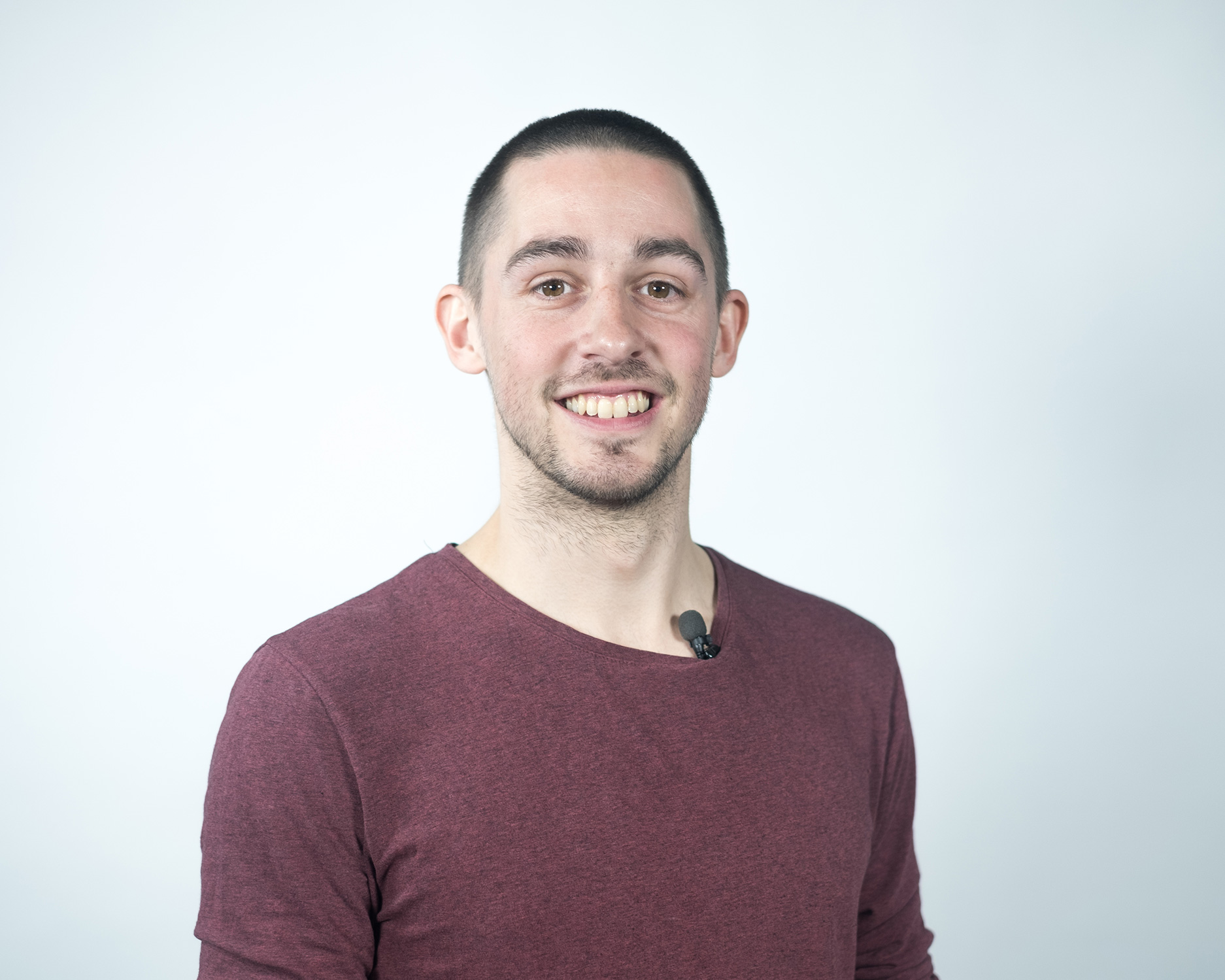 Michael achieved his Bachelor’s and Master’s degree in Molecular Biology at the University of Vienna, Austria.

During his Bachelor studies, he performed his theses at the Medical University of Vienna within a collaboration project between the groups of Scholze and Bradl. He worked on the establishment of an assay to better characterize autoimmune antibodies of neuromyelitis optica patients.

In his master studies, he continued to do lab internships in various labs in Vienna. At the same time, he was also a student tutor in different bachelor courses at the university. At the end of his master’s, he worked for more than a year in the lab of Oliver Bell at the IMBA Institute in Vienna. The topic of his master thesis in epigenetic was about heterochromatin maintenance at the nuclear periphery.

After finishing his studies, he worked in the lab of Clemens Plaschka at the IMP Institute in Vienna. He was responsible to establish and maintain the cell culture in the lab. Therefore, he contributed to multiple projects of the team.

Currently, he is undertaking a Ph.D. in molecular biology in the lab of Giacomo Cavalli in Montpellier, France. The main question of his project is to find out how mechanistically transcription and Polycomb proteins contribute to 3D genome organisation and cell differentiation. His project is funded as a Marie Curie Fellow in the ChromDesign ITN.