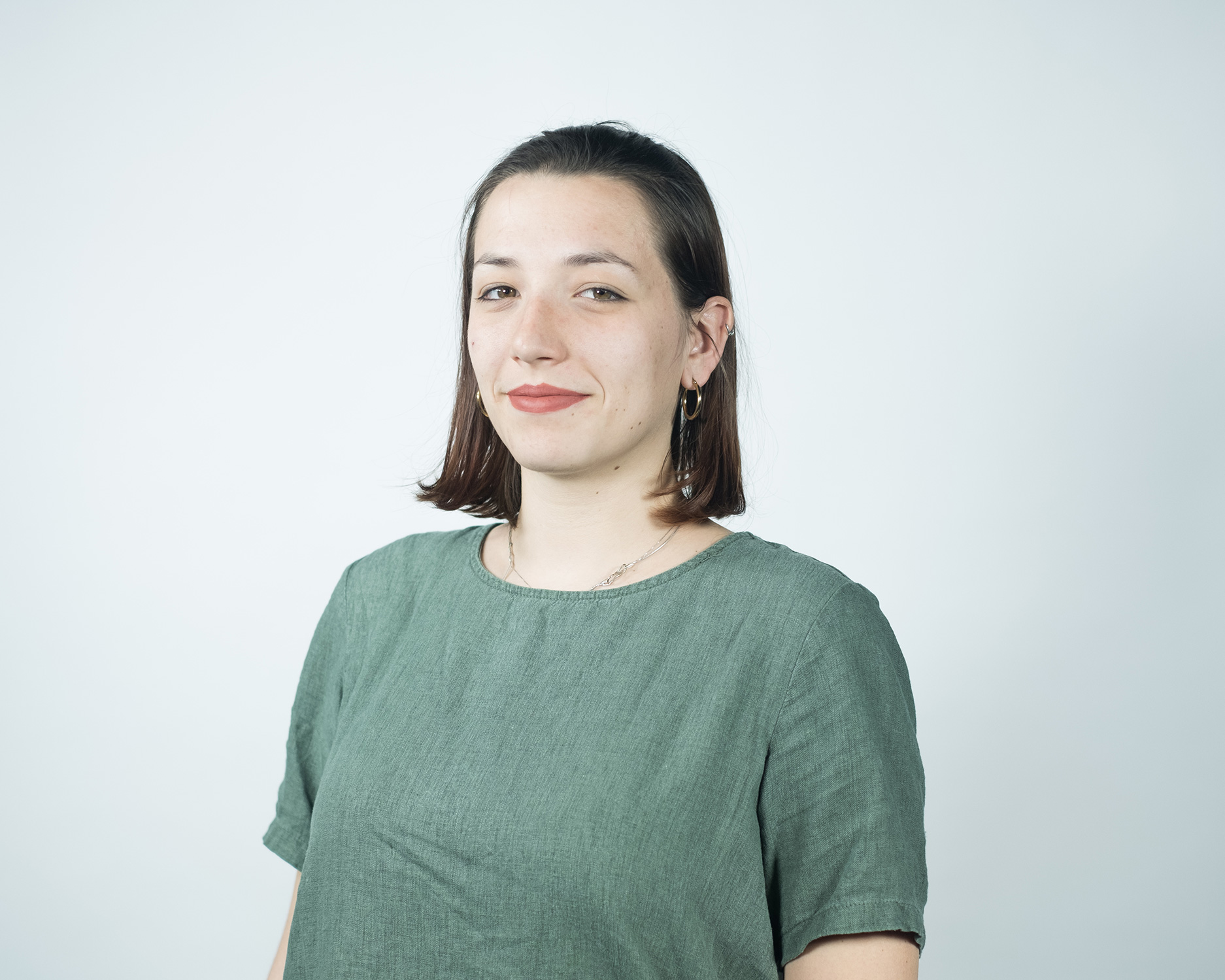 Project: Analysis of PCL family of proteins during differentiation

“What makes a liver cell know it is a liver cell?“, this is the first question Prof G. Macino (University of Rome “La Sapienza”) asked to Livia’s whole Bachelor class the first day of her Bachelor’s courses. For Livia, it became the way to encourage herself to be curious about the science and the biological problems and the way to approach all her future studies.

Livia achieved her Bachelor’s degree in Biotechnology and Master’s degree in Genetics and Molecular Biology at the University of Rome “La Sapienza” with excellent qualifications and results.

During her Bachelor’s thesis she joint the group of Rodolfo Negri in Sapienza’s University, which works on epigenetic modifications, where she performed also her Master’s thesis. She investigated the function of histone demethylase Jhd2 in S. cerevisiae and its homolog JARID1B in breast cancer cell lines.

After her University career in Rome, Livia won “Torno Subito” fellowship from LAZIODISU institution, which enables her to pursue a research project between two different laboratories in two different countries. She performed the first part of project in Luciano Di Croce’s lab at the Centre for Genomic Regulation (CRG) in Barcelona, to then complete it in Negri’s lab, back in Rome.

In August 2019 Livia started her PhD in Biomedice as a Marie Curie Fellow in the ChromDesign ITN in Luciano Di Croce’s lab and at UPF. Her project is to understand how the PCL family of proteins is implicated in modulating Polycomb binding on chromatin.